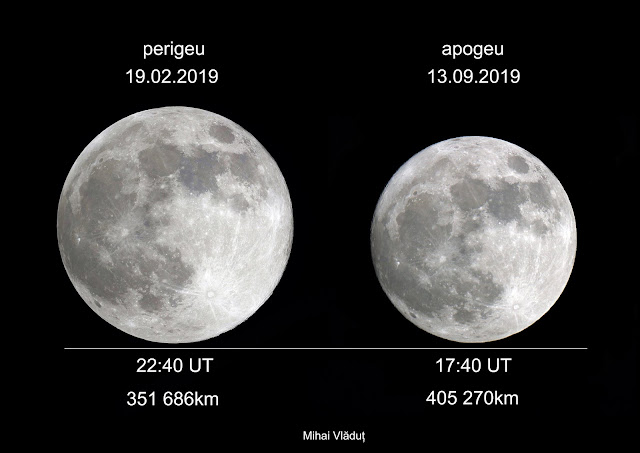 Apogee and Perigee of the Moon

Apogee and perigee refer to the distance from the Earth to the moon. Apogee is the farthest point from the earth. Perigee is the closest point to the earth and it is in this stage that the moon appears larger. Looking at the moon in the sky without anything to compare it to, you wouldn't notice any size difference. But the difference in size can in fact be quite significant. If you were to photograph a full moon at apogee and perigee (using the same lens), here's how the two sizes would compare:

Astronomers have formulas for computing the exact distance at any point in time, but the average distance from Earth is 237,700 miles (382,500 km).
Effects of Apogee and Perigee
The apogee and perigee of the moon have an effect on the tides here on Earth. When the moon is at apogee, the furthest distance from the Earth, it has less gravitational pull which, along with other factors that influence the tides, can contribute to lower tides or lower variation in the high/low tide level. When the moon is at perigee, closer to the Earth, there is much more gravitational pull which contributes to the opposite effect: higher tides or greater variation in the high and low tide.

Apollo 11 - The Flight to Glory


On July 16th, 1969, the Apollo 11 spacecraft carried the first men to the moon. Prior to Apollo 11, there were several preliminary or test missions, including Apollo 8, 9 and 10, that were successful stepping stones to an actual moon landing. However, it was Apollo 11 that accomplished the once impossible dream of actually landing the first man on the moon.

Beginning the Journey of Apollo 11
On July 16th, 1969 Neil Armstrong, commander of Apollo 11, Michael Collins, command module pilot, and Edwin " Buzz" Aldrin, the lunar module pilot, were picked up at Kennedy Space Center and loaded into a van and taken to the spacecraft for the beginning of their historic journey. At Apollo 11 they prepared for the ride of their lives with all the world watching. Liftoff occurred at 9:37 a.m. and with 7.5 million pounds of thrust from the Saturn V rocket, Apollo 11 was on its way to a dream. In just 12 minutes the astronauts were 120 miles above earth speeding at 17,400 mph. The mission was to last four days with a landing on the moon.
One Step Away From the Dream
The module "Eagle" separated from Apollo 11 and started to touch down, but the initial landing site was a crater with boulders. Armstrong saw this and maneuvered the Eagle around to a smooth landing in a suitable spot. This caused a bit of concern to the crew of Apollo 11 and the people of NASA who were waiting on the ground because fuel was running really low. Armstrong did land in a suitable spot not far away from the original place, hence the saying "the Eagle has landed." where a loud cheer erupted from the control tower and Collins, who was waiting in Apollo 11.
Apollo 11 - The Final Reality
When the landing was complete, the astronauts made sure everything was in place for lift off back to Apollo 11 before they went onto the moon. When they had readied themselves, Neil Armstrong went first releasing the ladder that would take him to the bottom and to the final step of putting a man on the moon. After 21.5 hours on the moon they reconnected with the spacecraft and returned safely to earth on July 24th. This would not be the last time that this trip would be made, but no matter how many trips that were to come it would never compare to the first step made on the moon. Apollo 11 will be remembered forever in the pages of history.
Publicat de Elena Năstase la 12:30 Niciun comentariu: 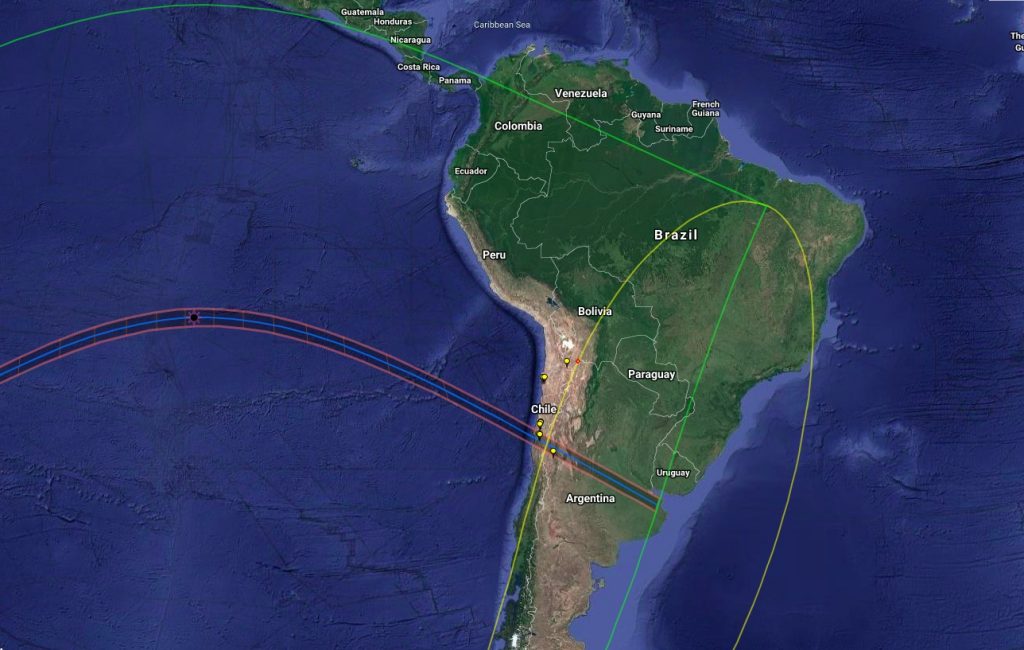 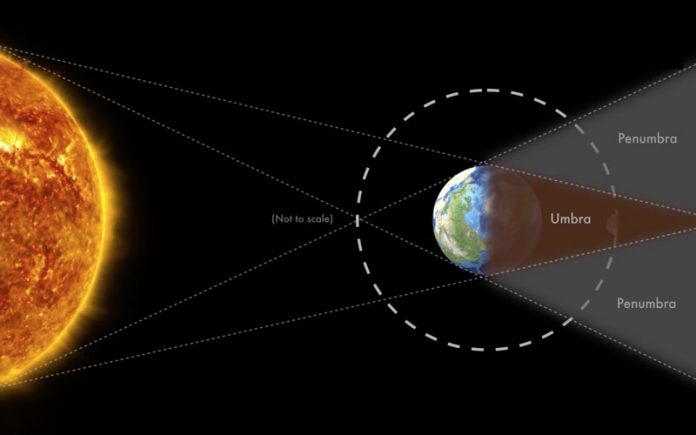 Since its United Nations declaration in 1999, World Space Week has grown into the largest public space event on Earth. More than 1,400 events in 80 countries celebrated the benefits of space and excitement about space exploration in 2014. With our new deep space discoveries theme “Discovery” we aim to inspire even more events around the world in October 2015.
“The General Assembly declares 4 to 10 October World Space Week to celebrate each year at the international level the contributions of space science and technology to the betterment of the human condition”
UN General Assembly resolution, 6 December 1999 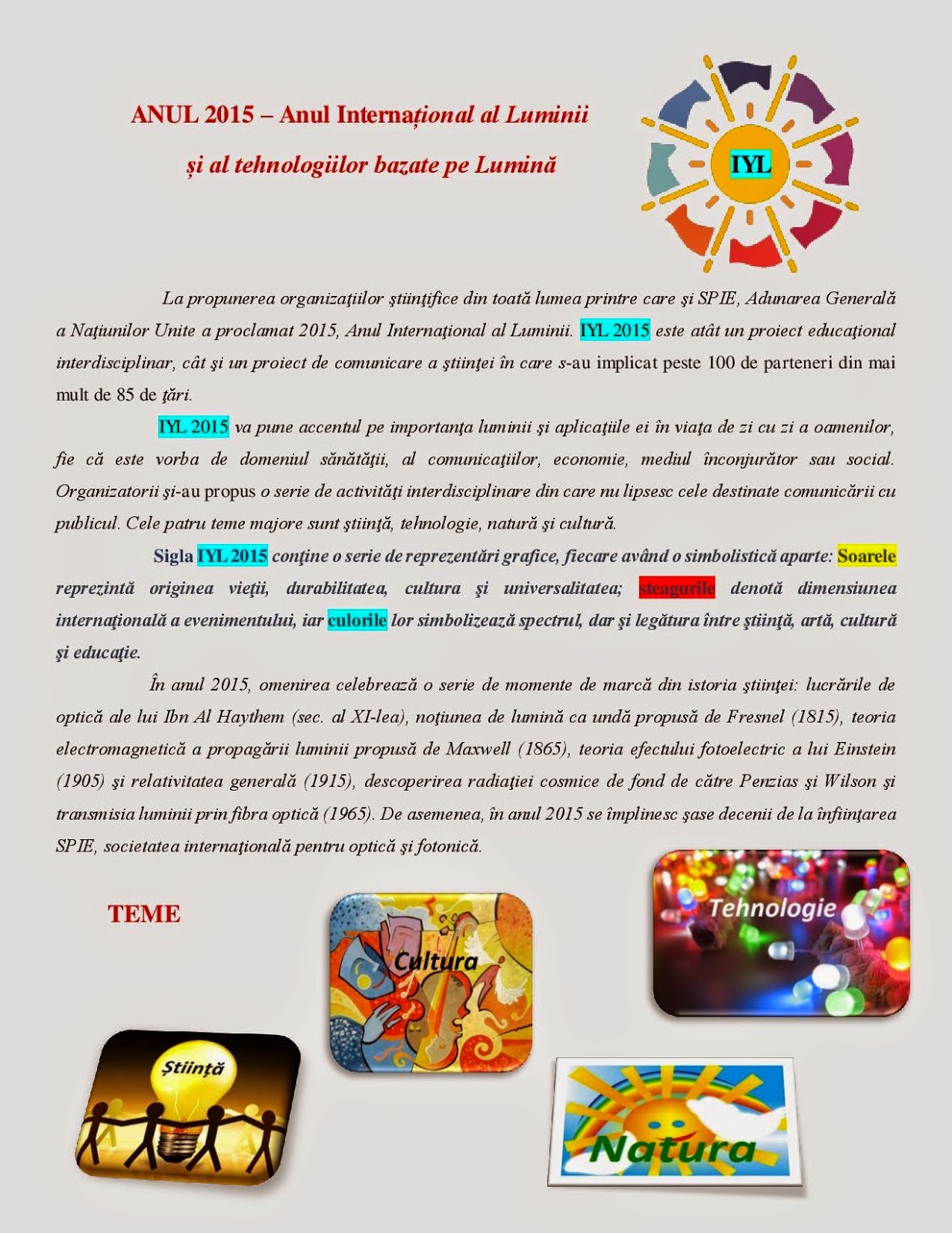 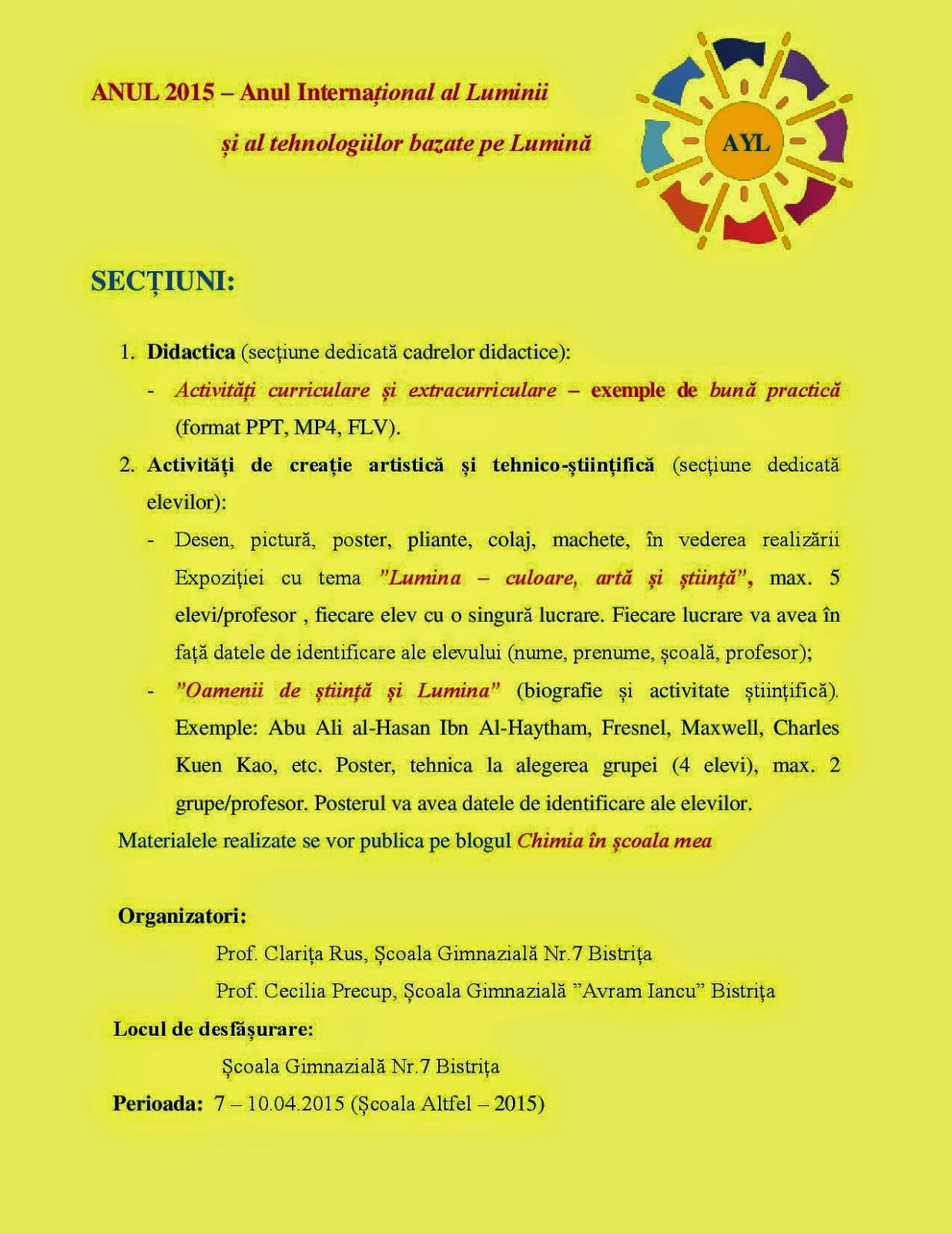 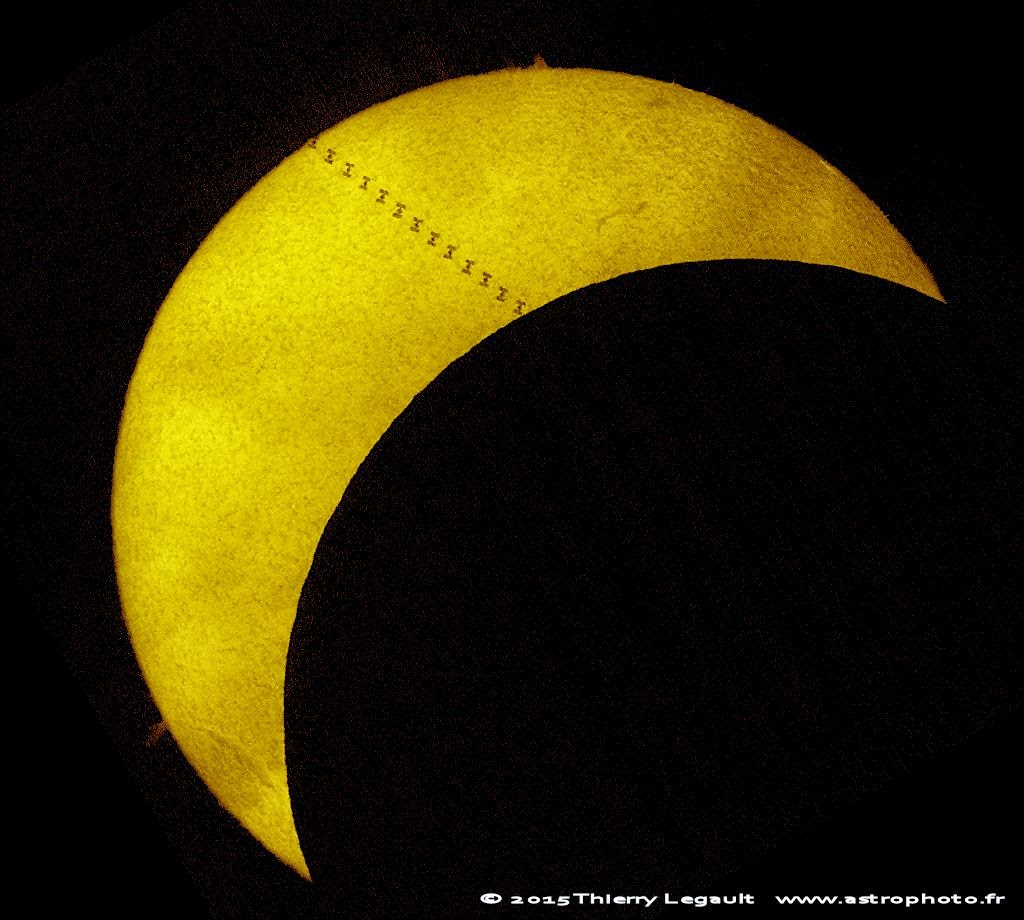 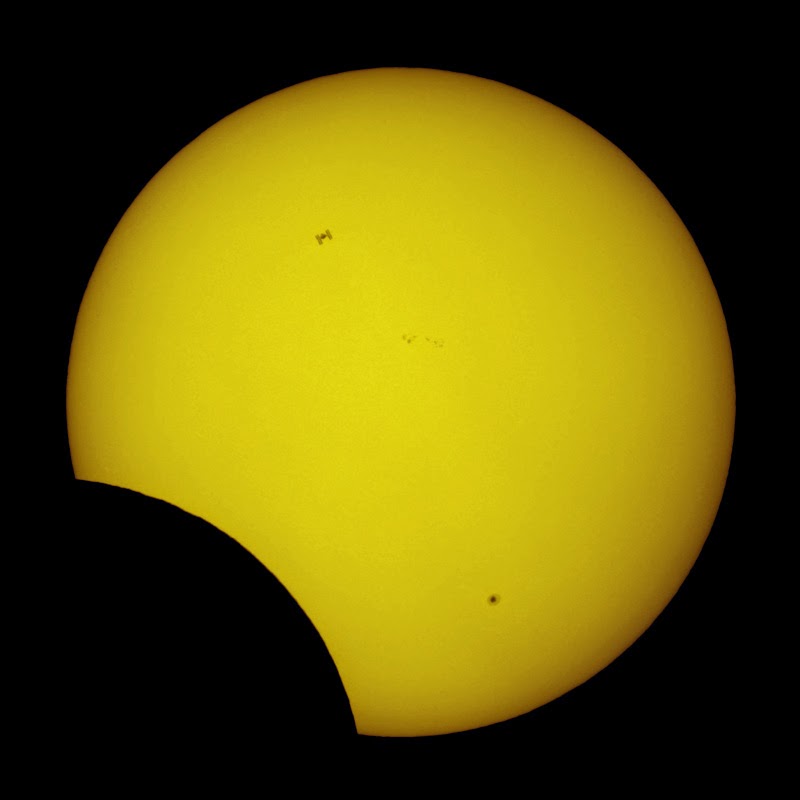 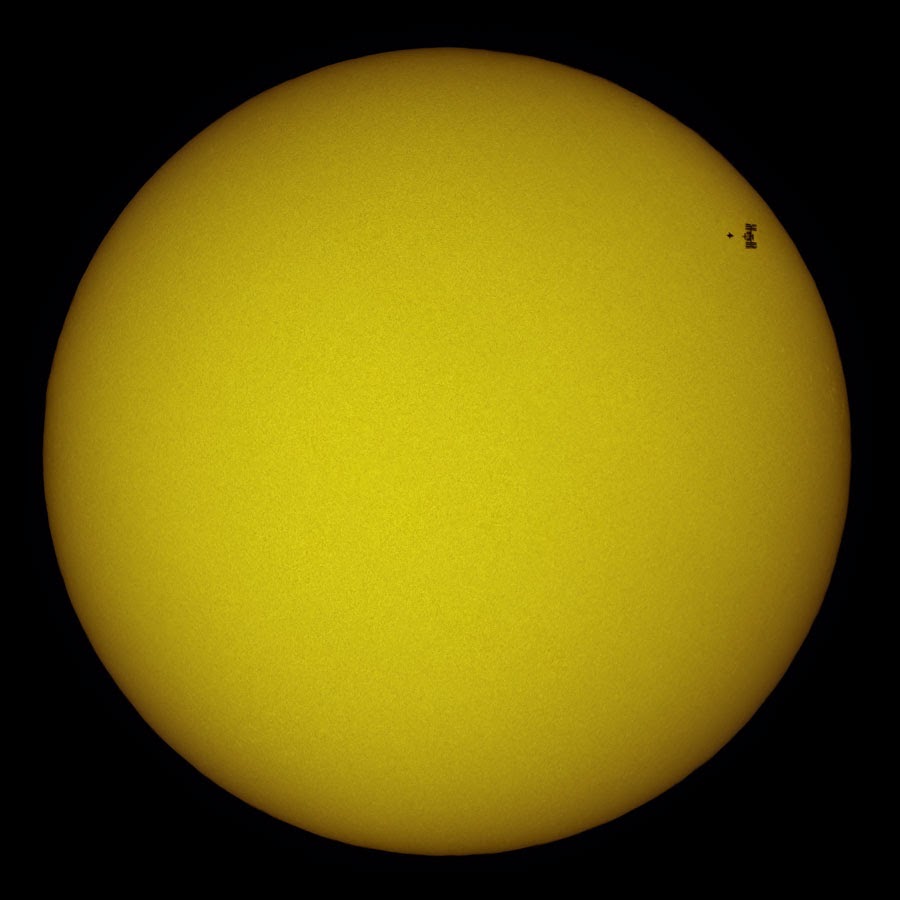 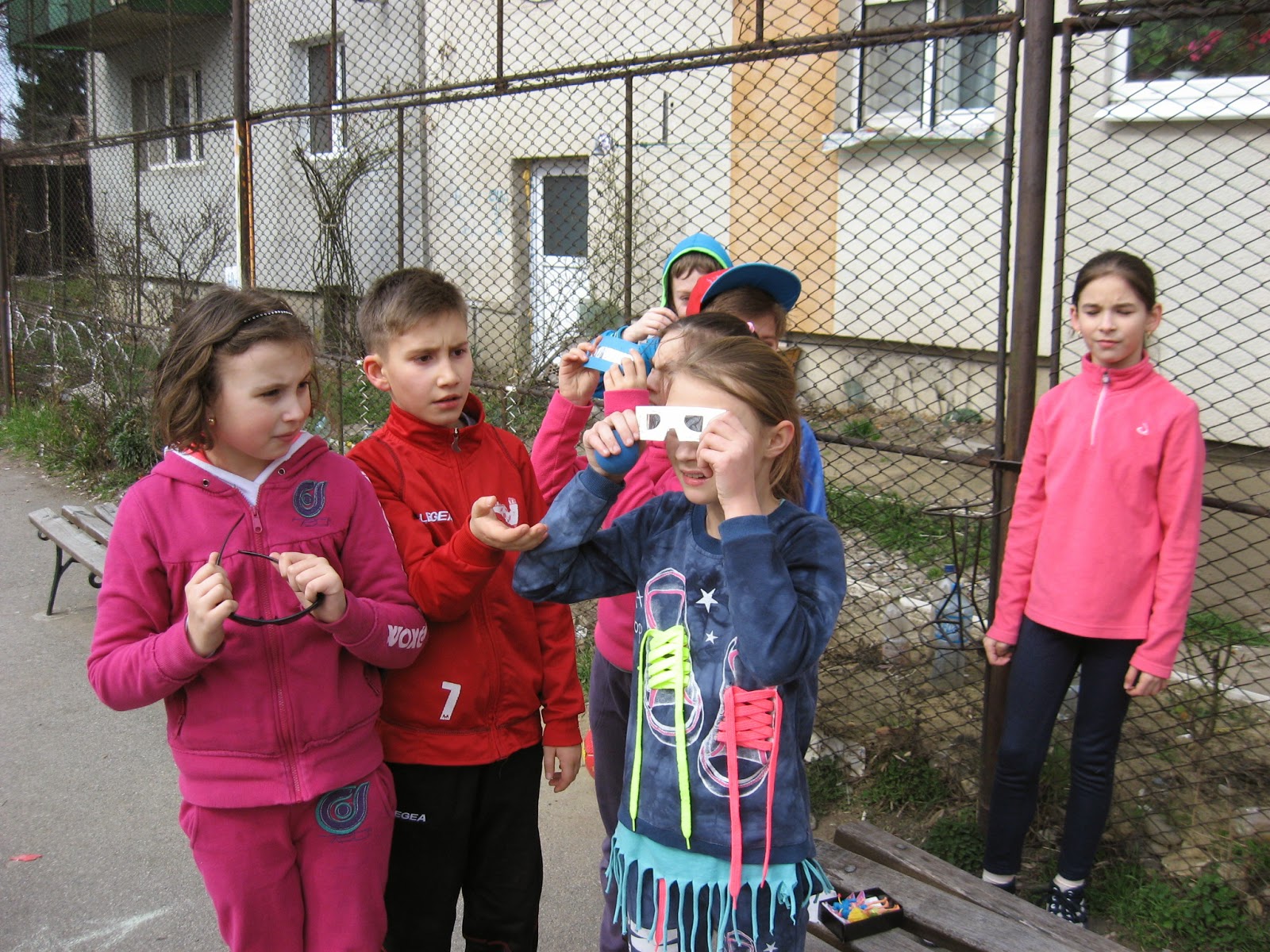 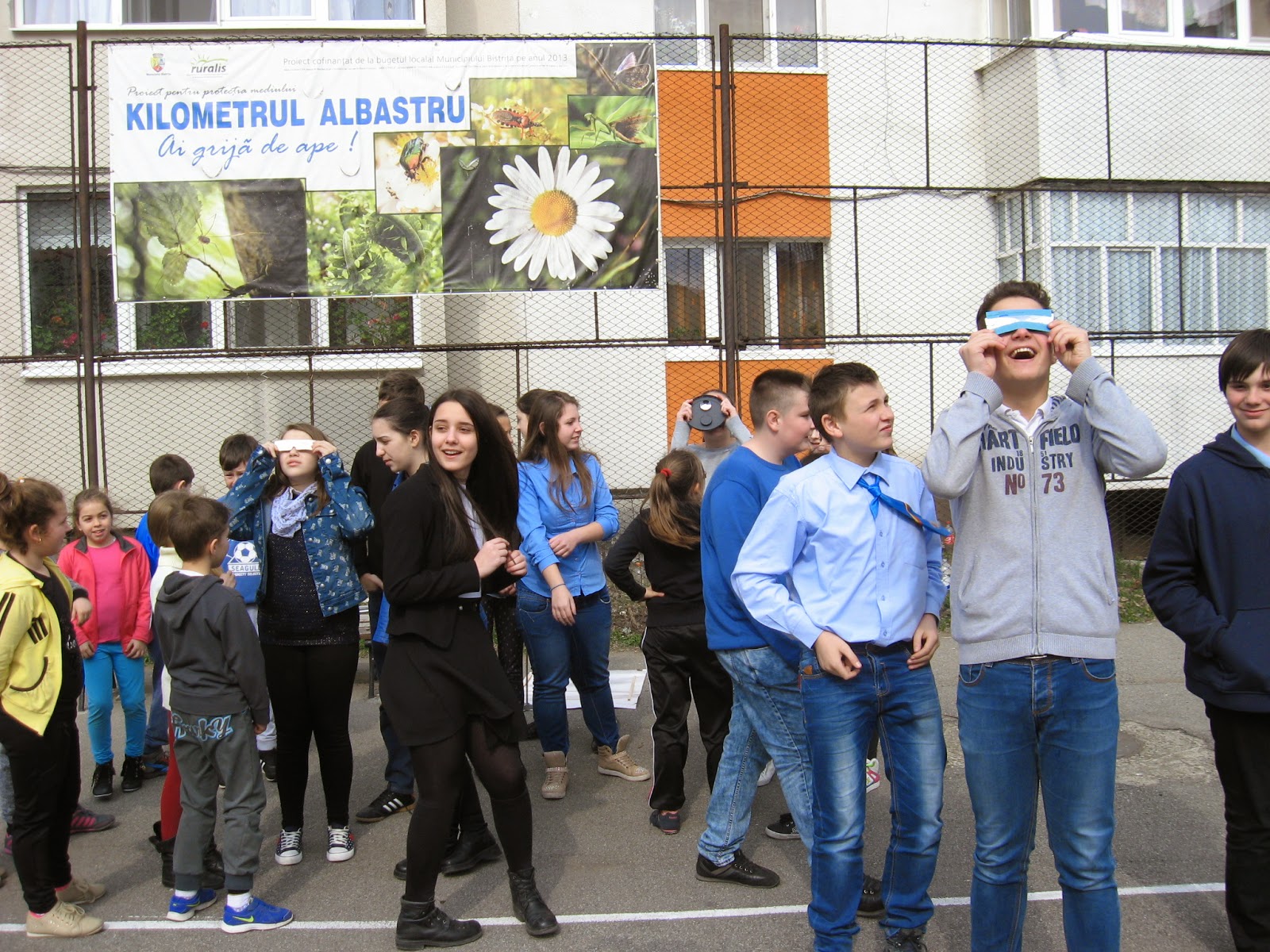 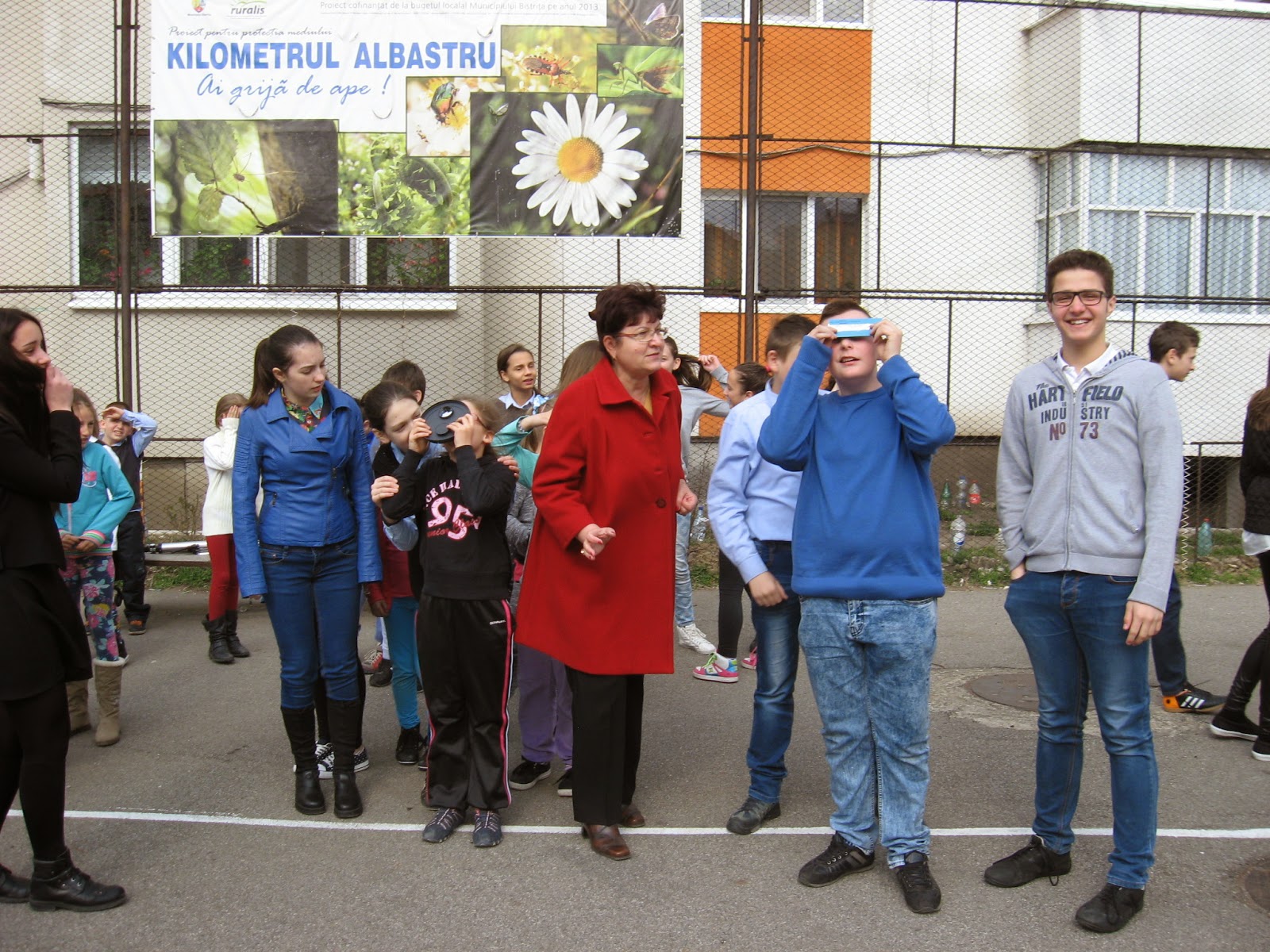 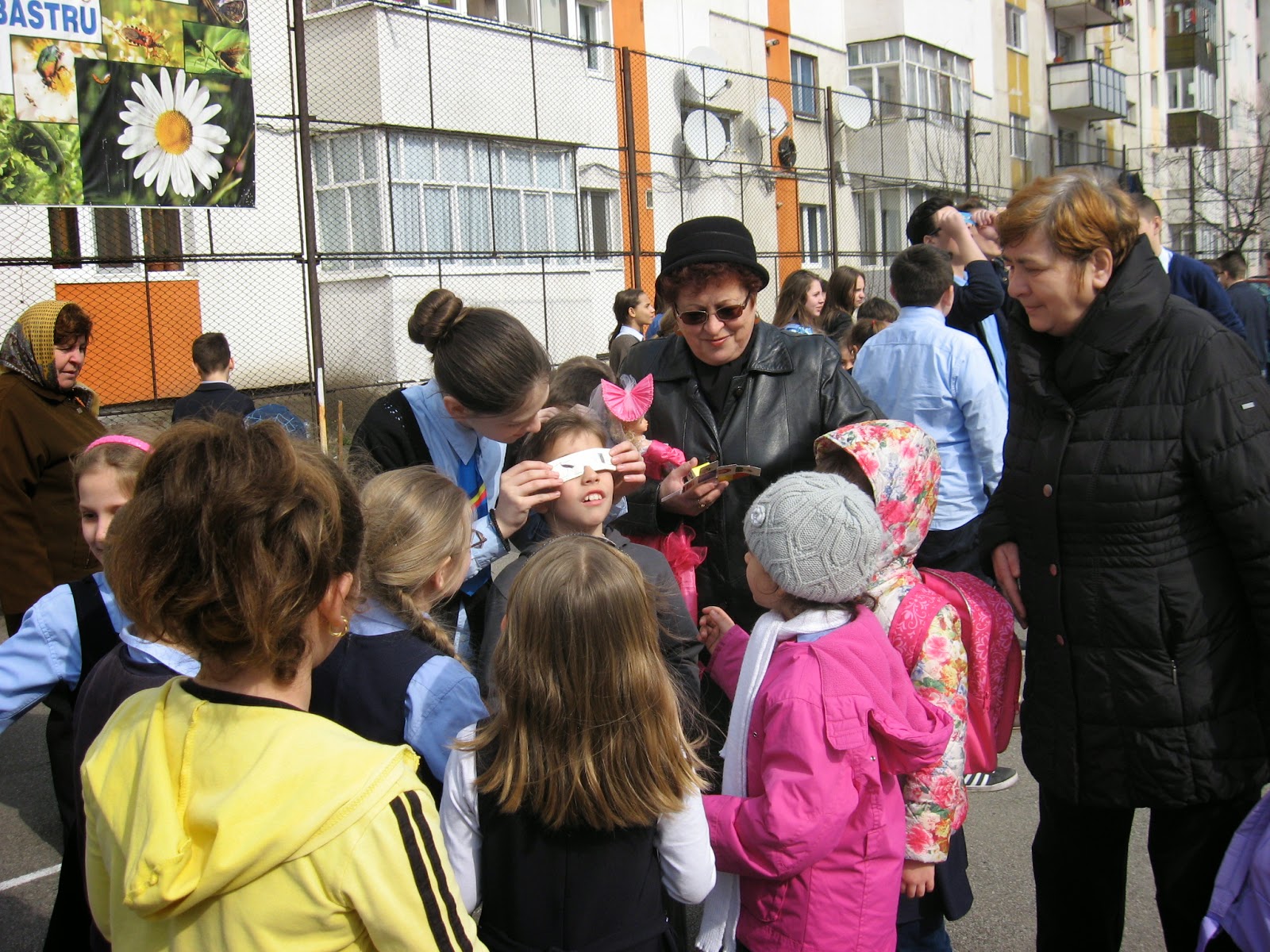 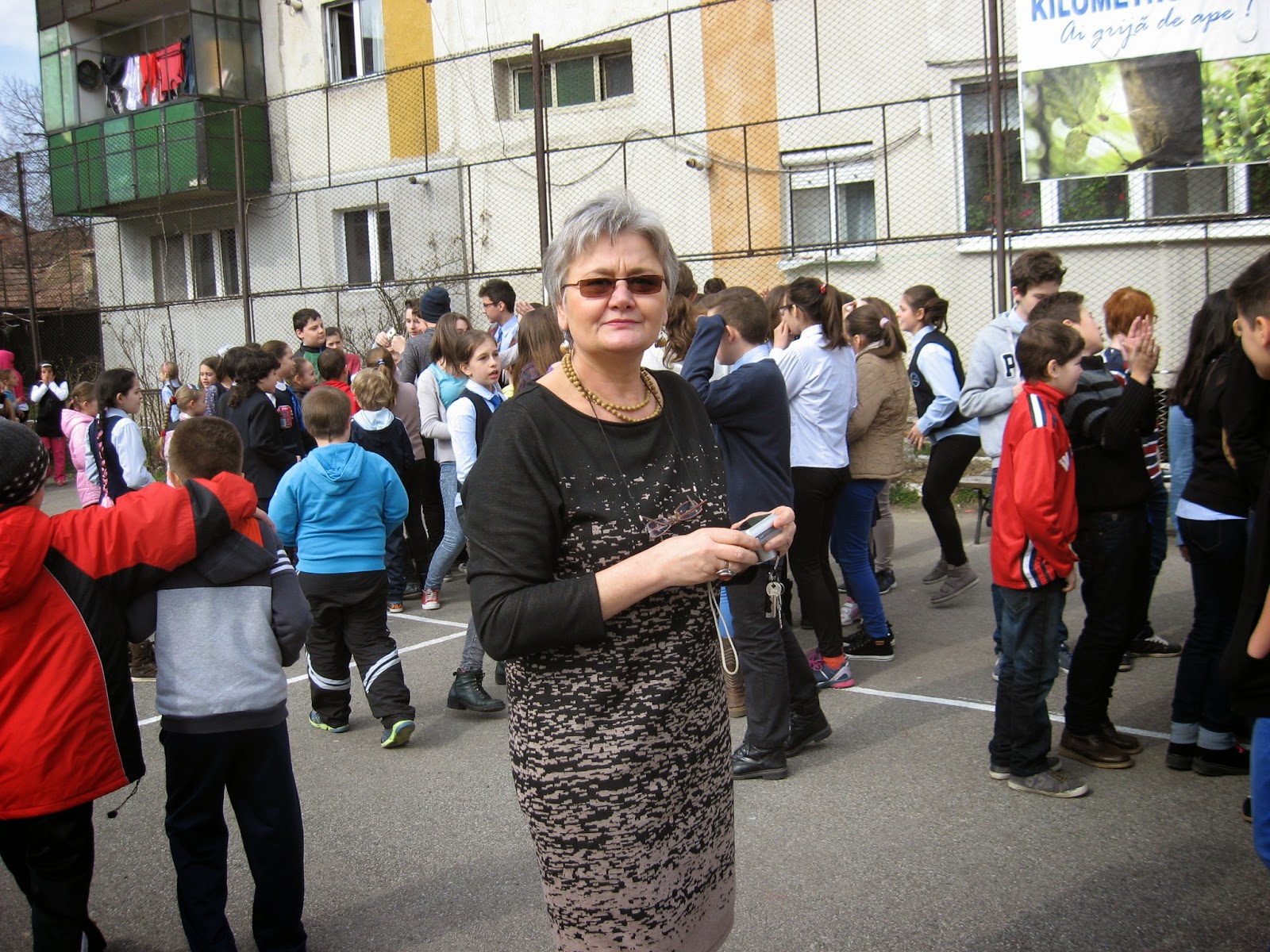 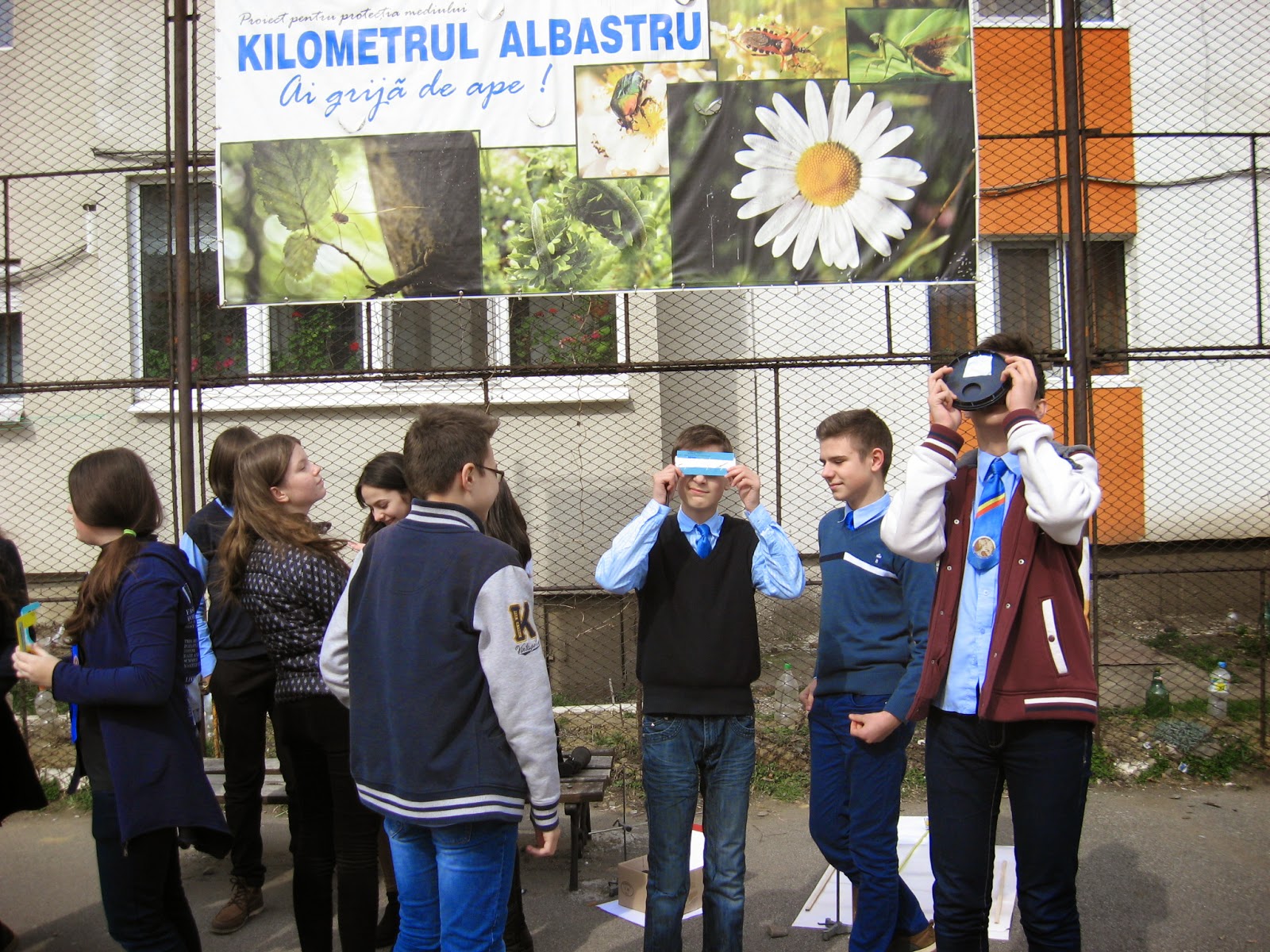 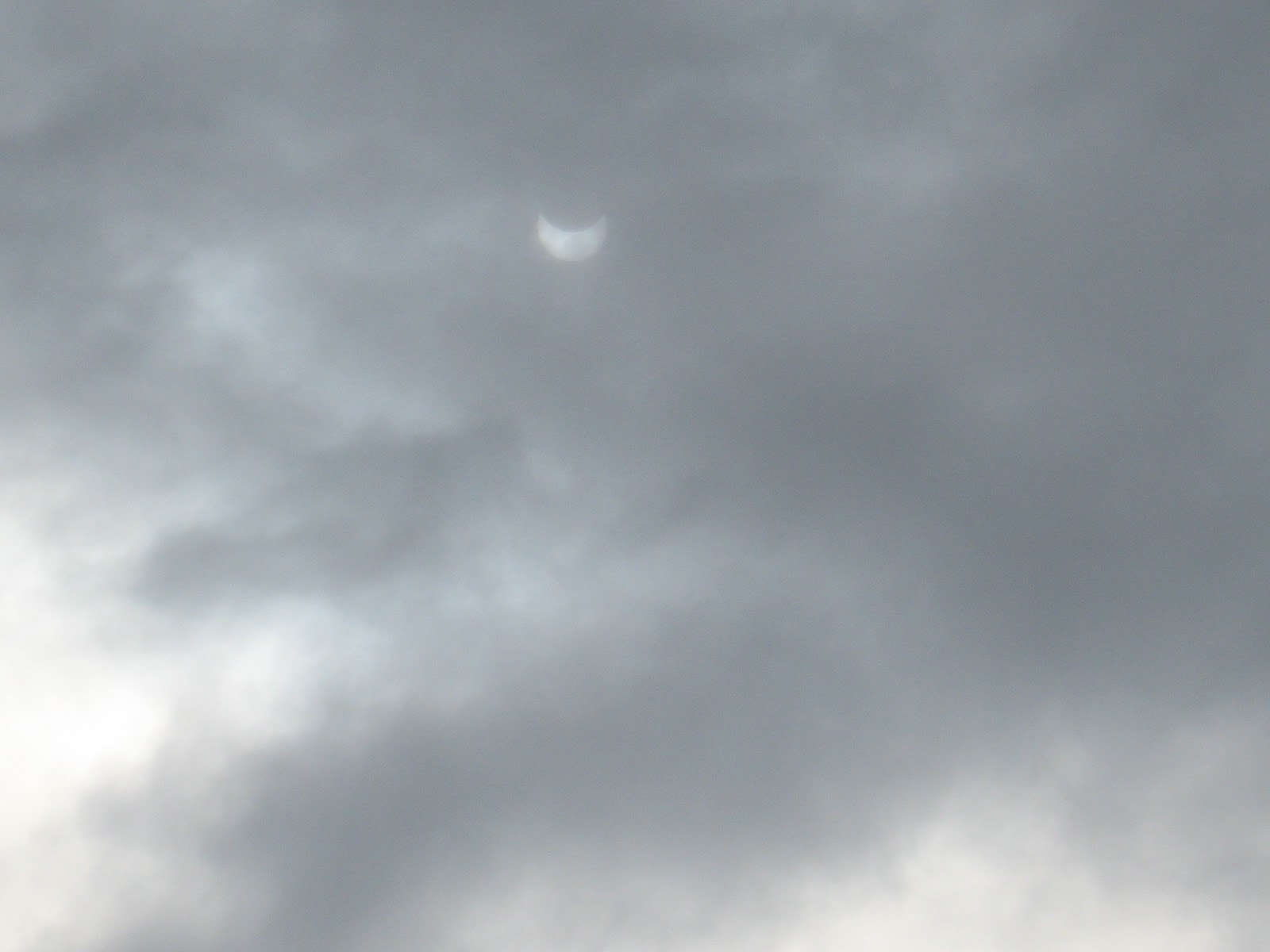 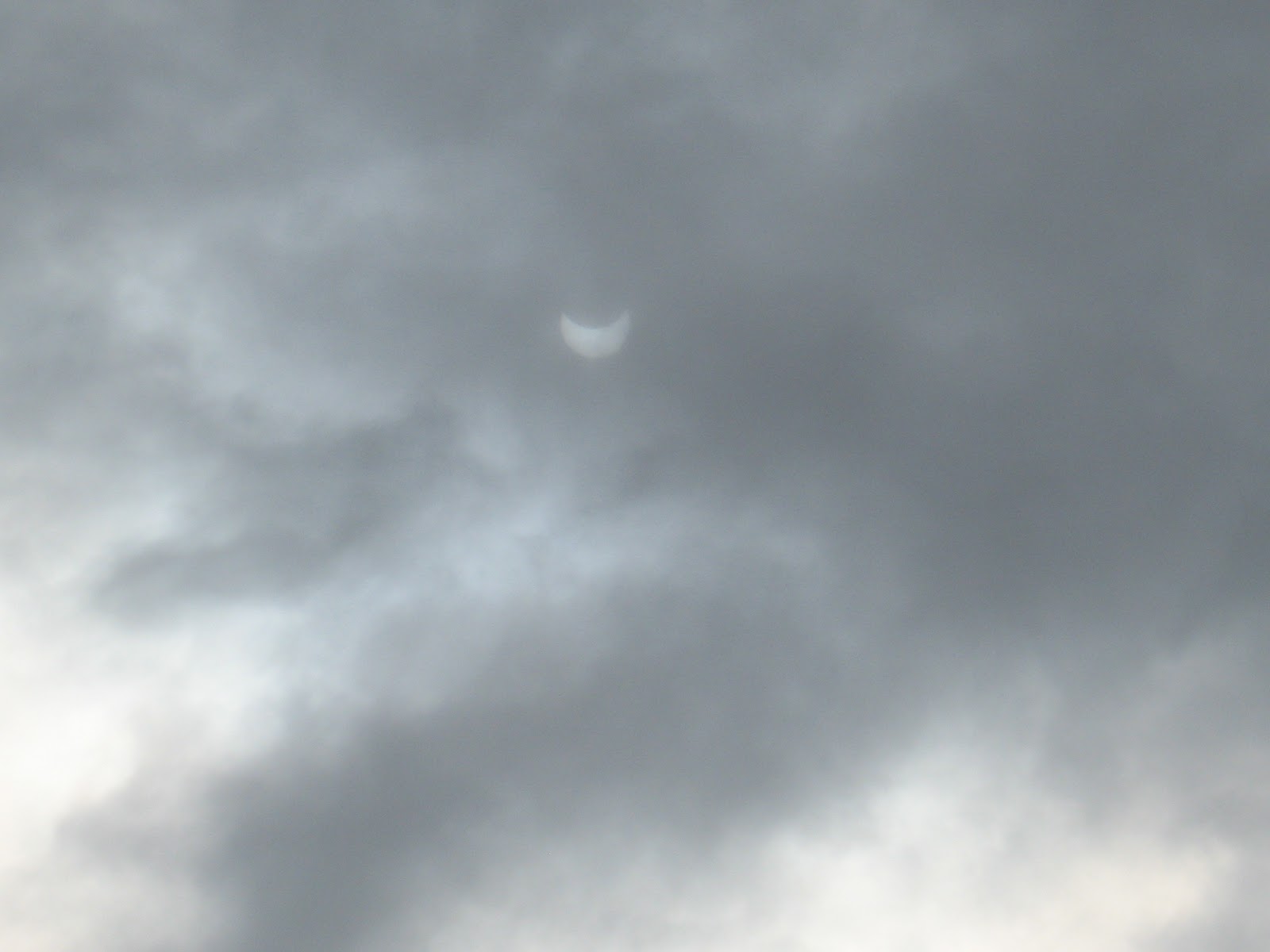 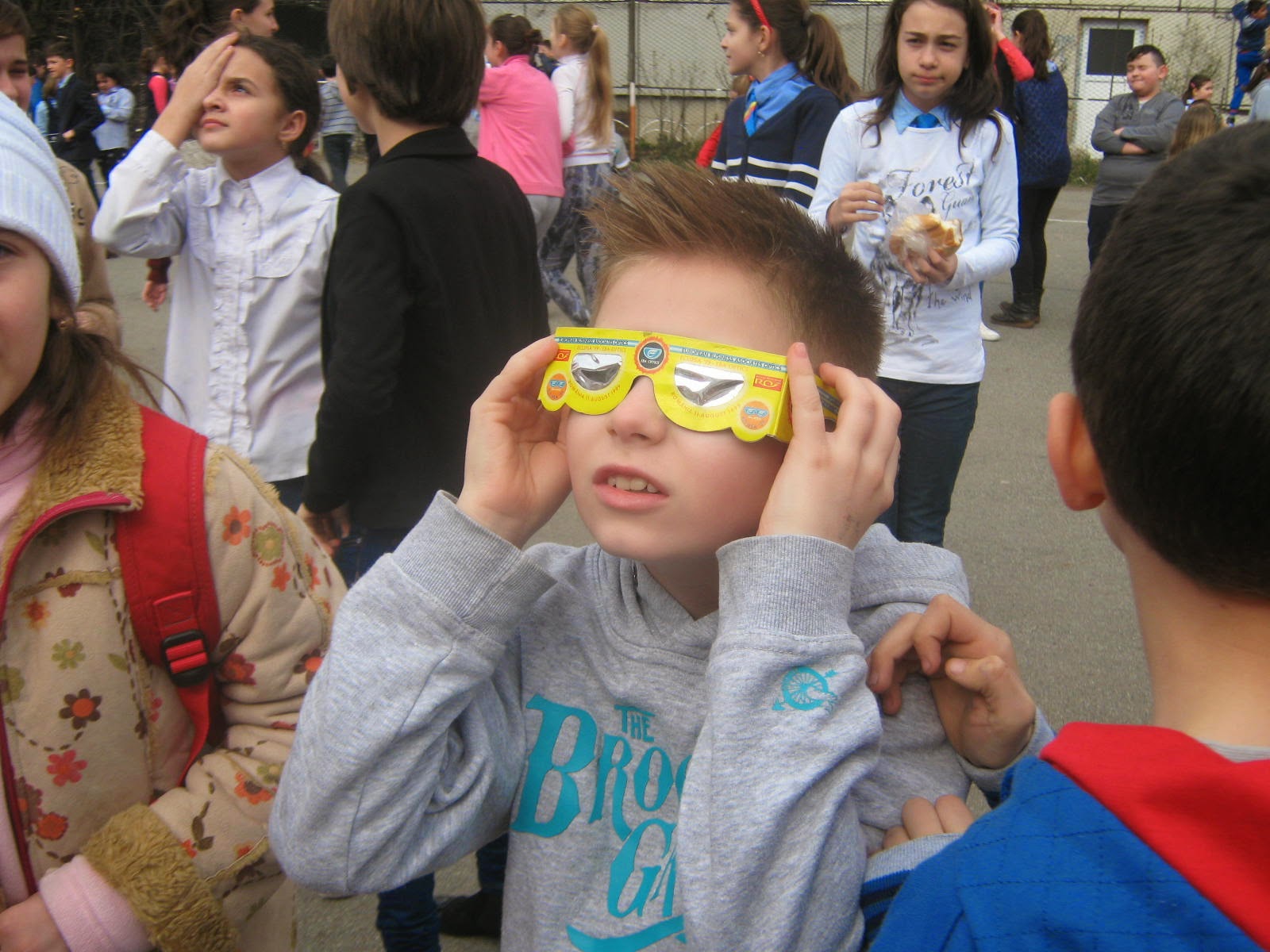 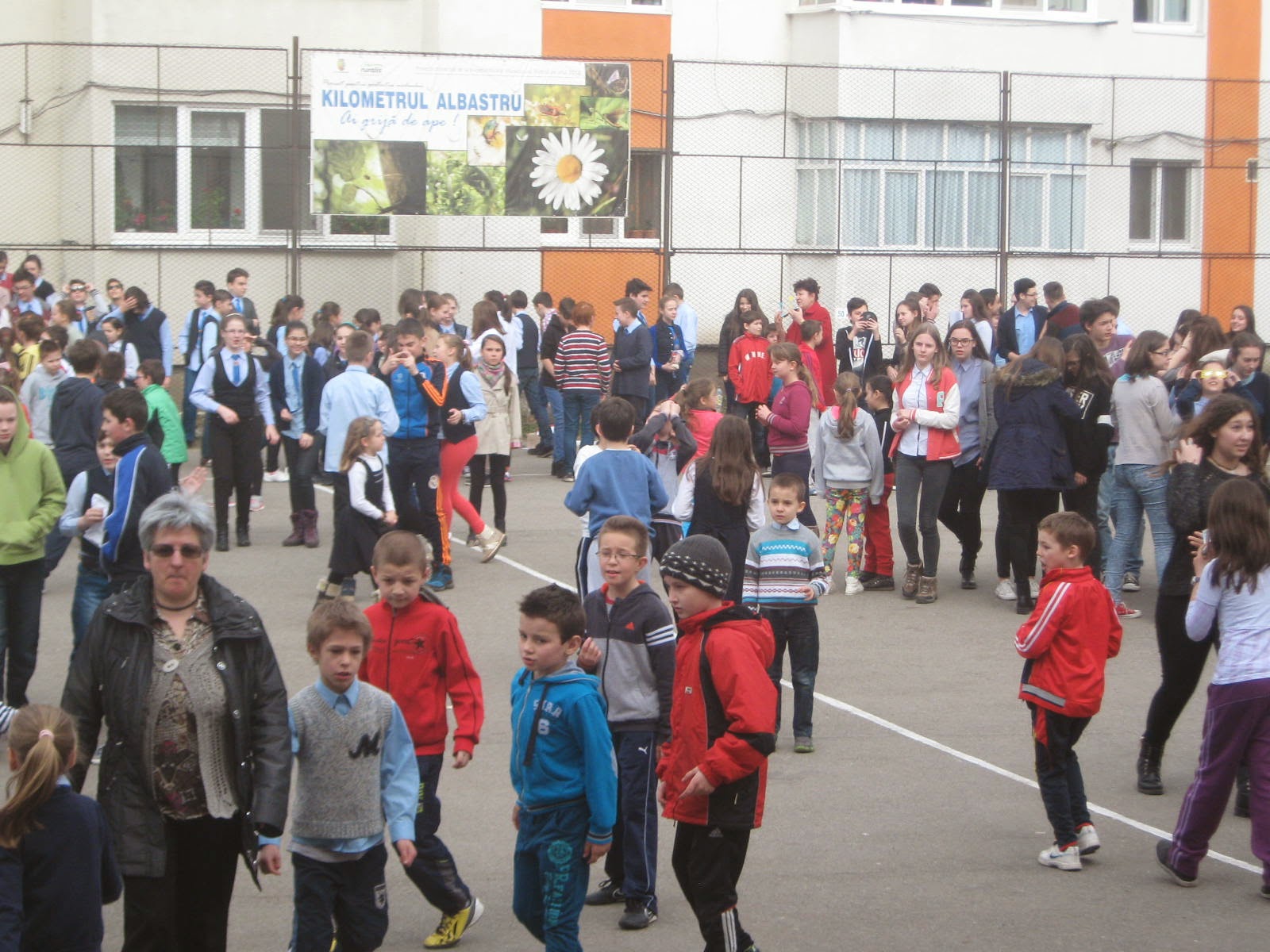 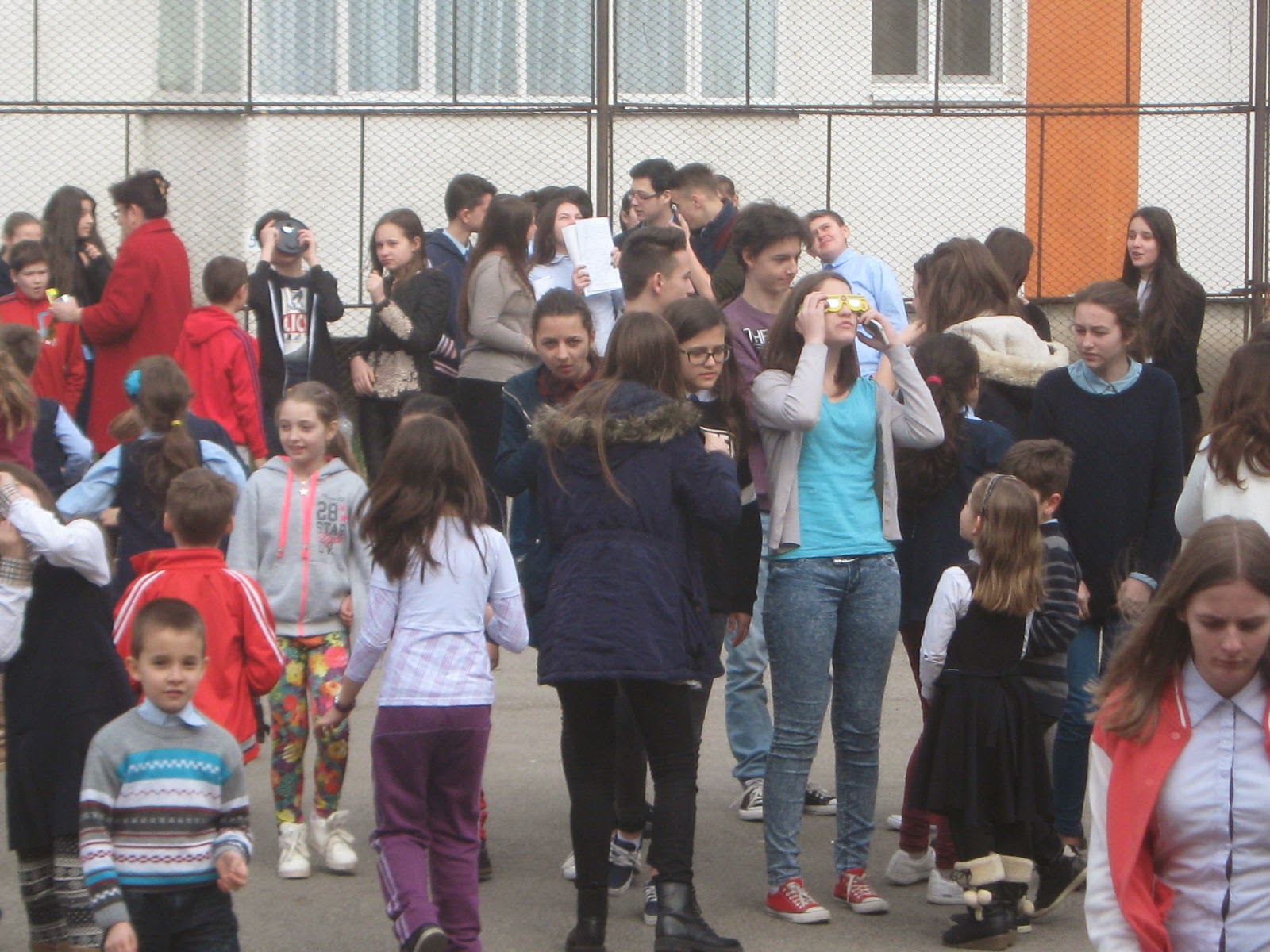 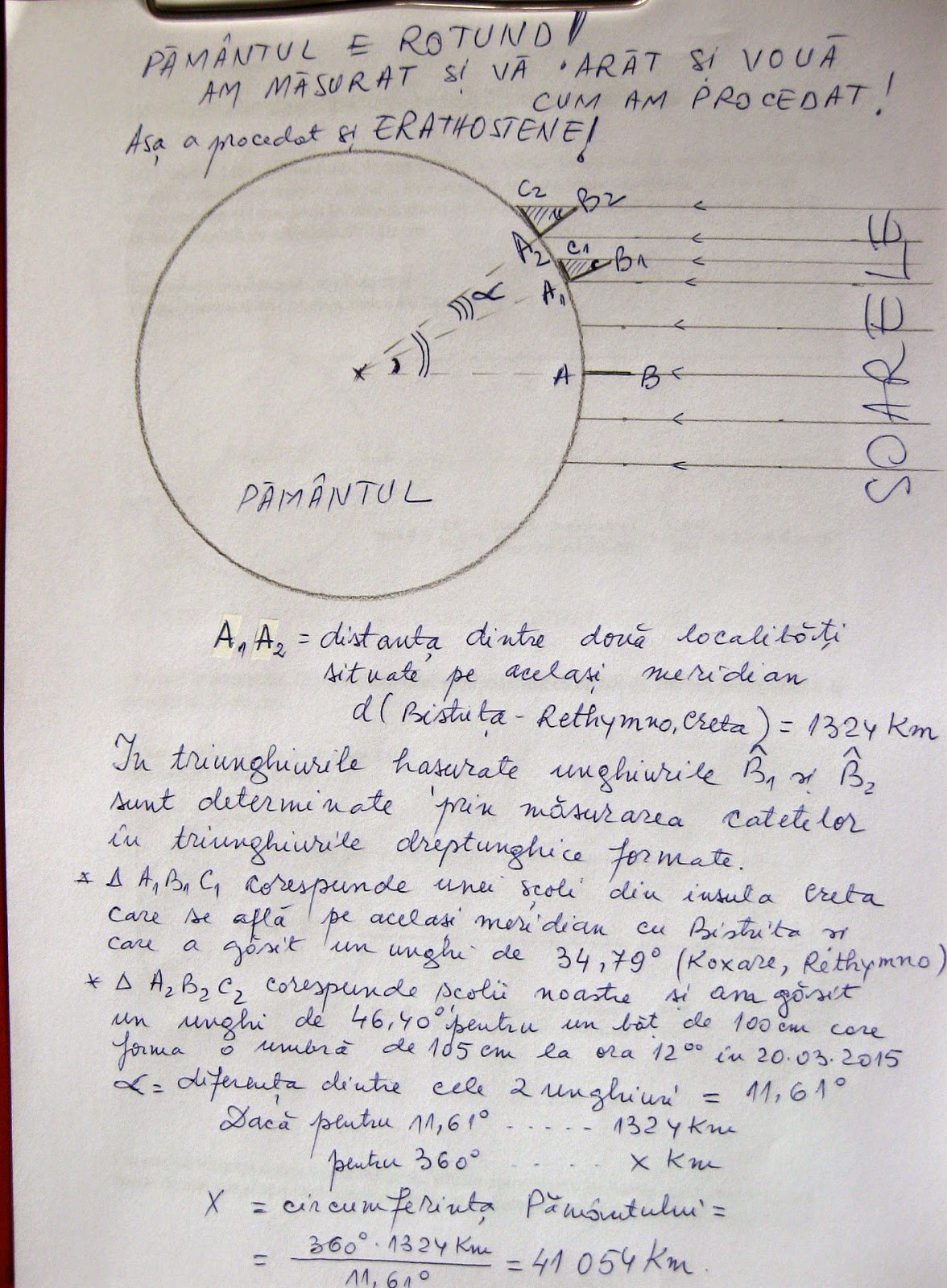 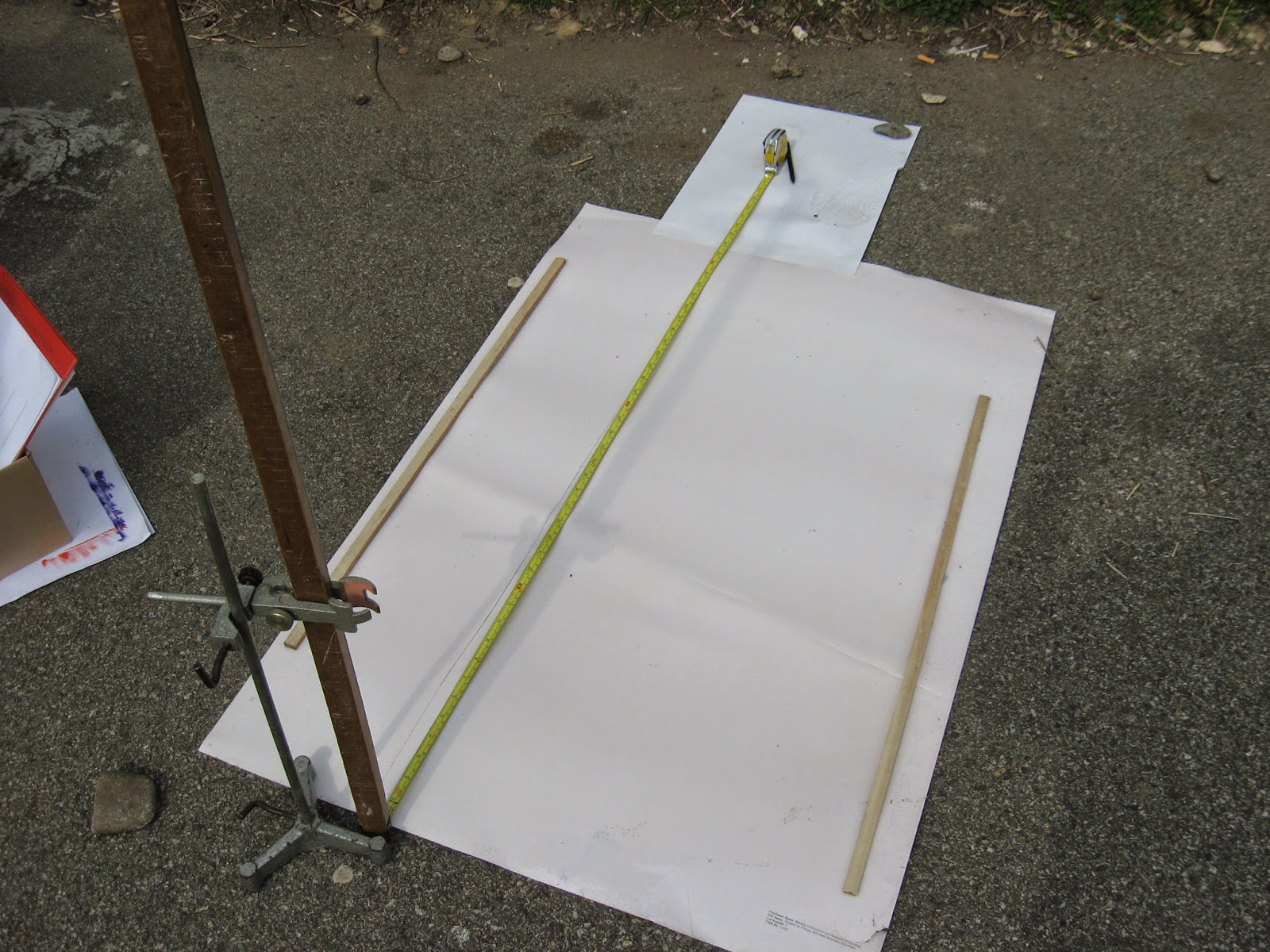 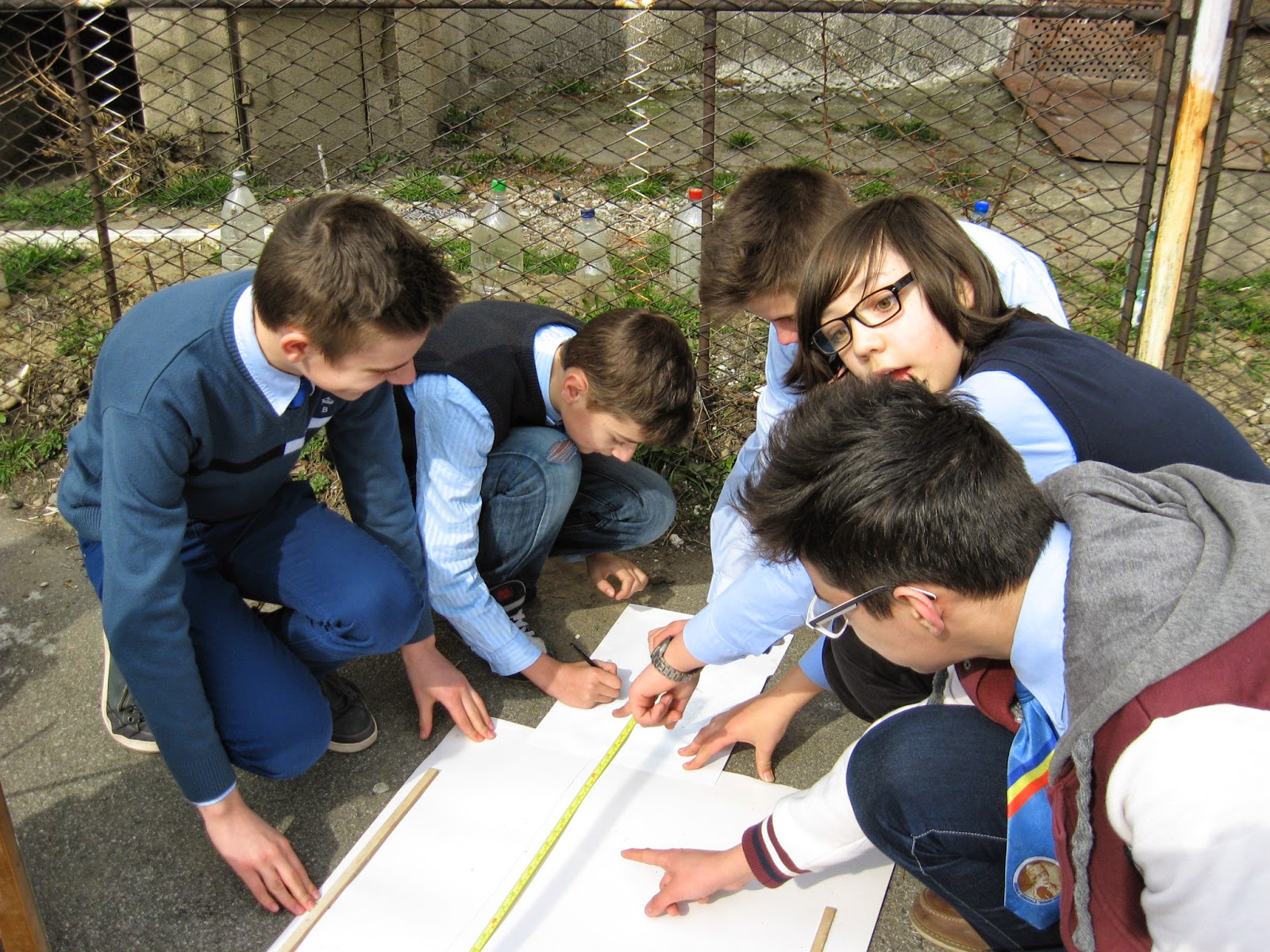 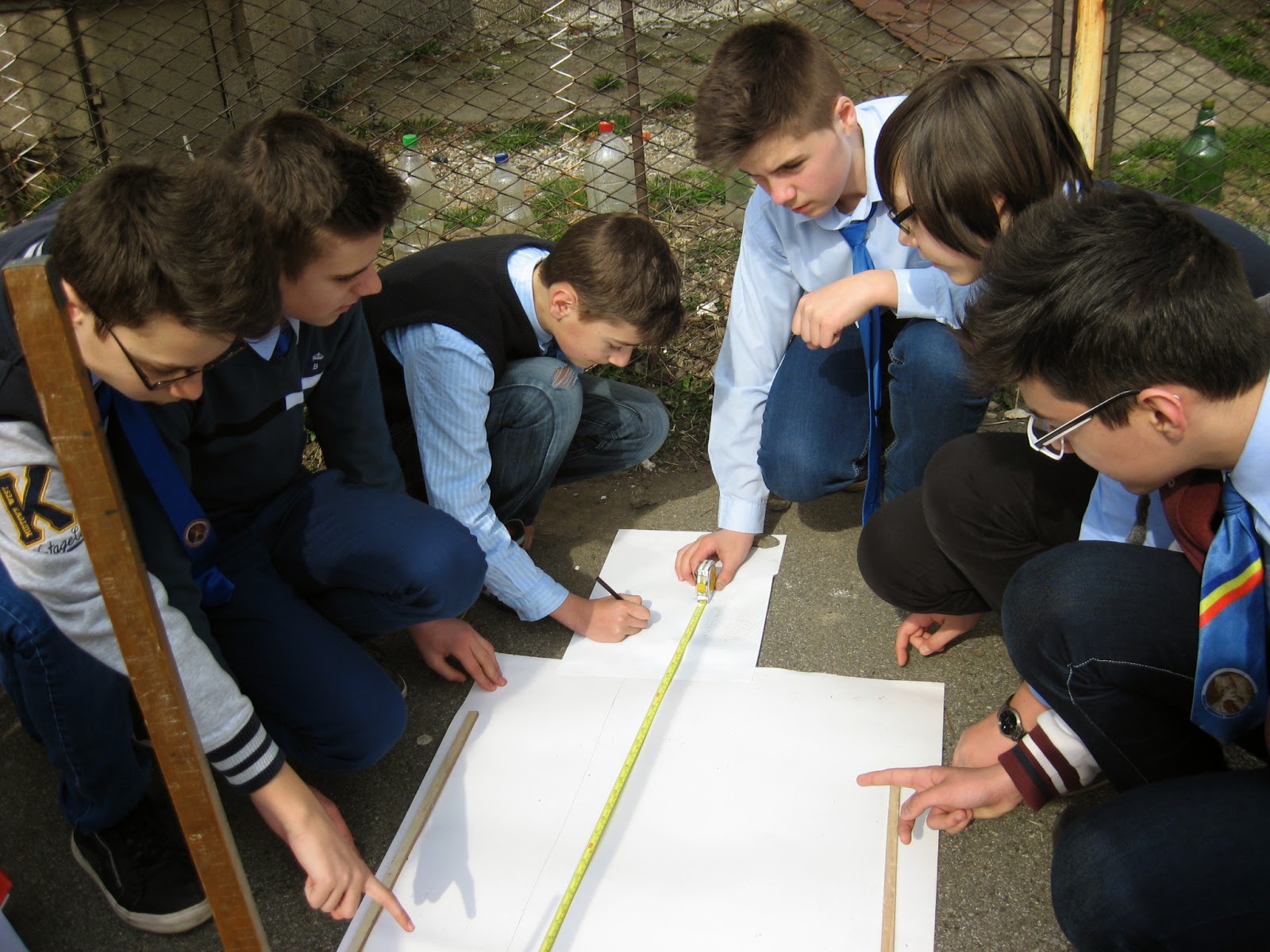 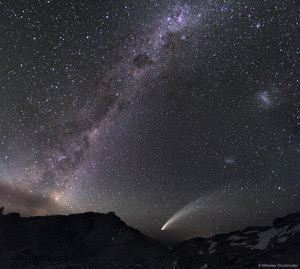 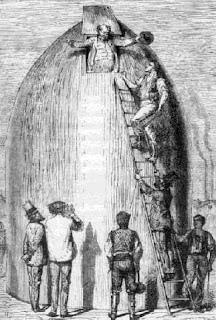 “In spite of the opinions of certain narrow-minded people,
who would shut up the human race upon this globe, as within some magic circle which it must never outstep, we shall one day travel to the moon, the planets,
and the stars, with the same facility, rapidity, and certainty as we now make the voyage from Liverpool to New York.” 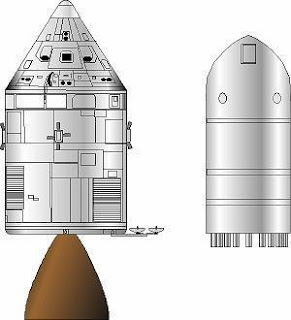 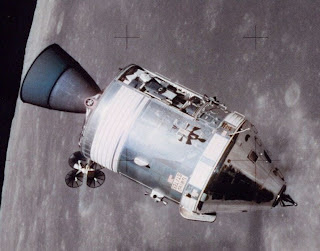 The art of Creating Creatures (It's all physics...)